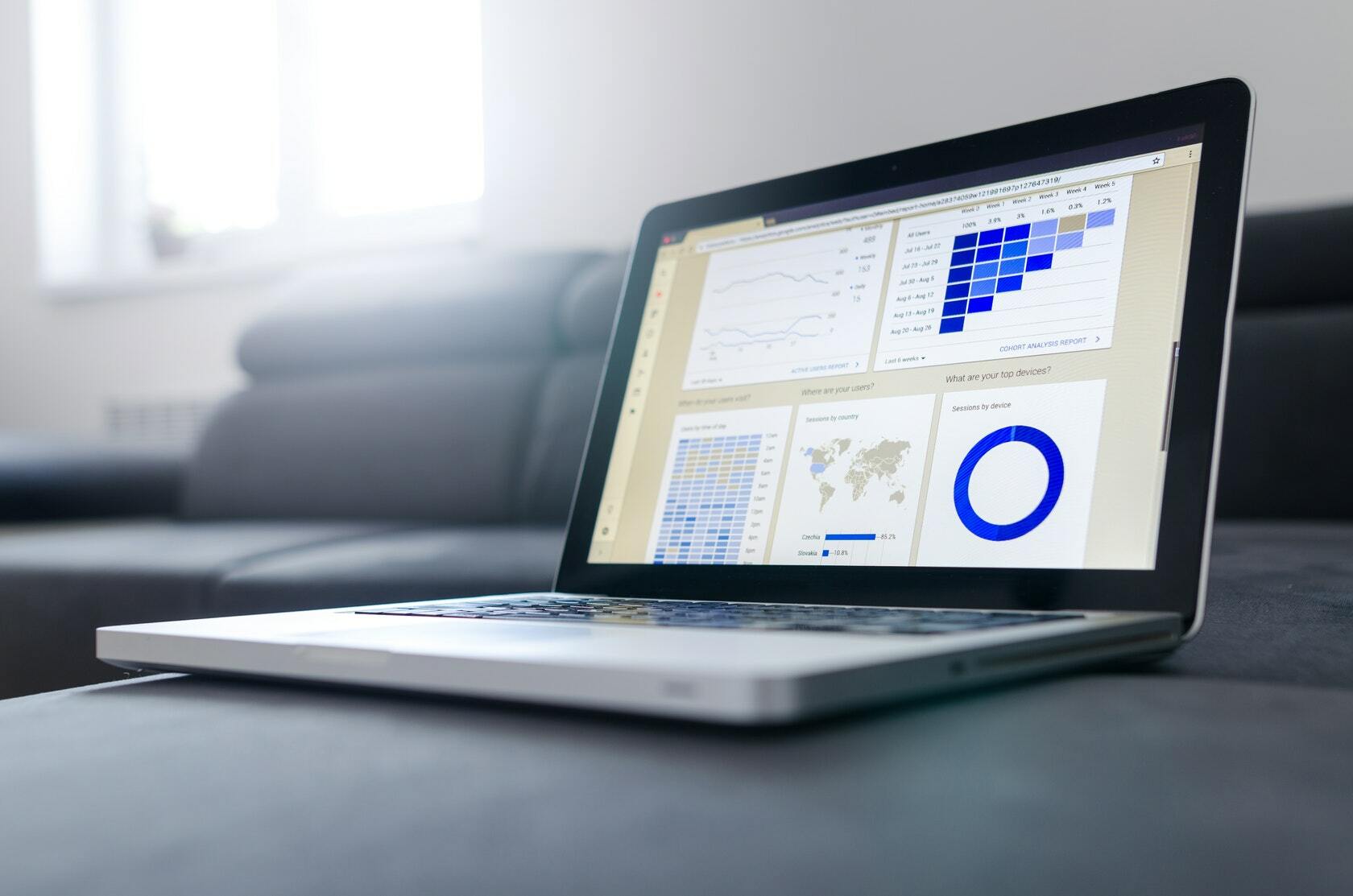 On the eve of the first Youth Internet Governance Forum (Youth RIGF) Plekhanov Russian University of Economics in collaboration with the Center for International Promotion conducted an online survey among Russian students on Internet anonymity, digitalization and content within the virtual reality.

Almost half of the respondents expressed doubts on existence of complete anonymity in the World Wide Web, but a quarter of young people are sure that it is still possible to remain invisible within the Internet network.

Most of the respondents (66.6%) concluded that despite the rapid development of technologies, humanity still needs time to take step into a full-fledged digital era, while only 1.3% of respondents consider that such transition is likely impossible.

More than 60% of young people believe that with the pace of time, reality and virtuality will be coexisting, while a third of the respondents do not consider a human being without the Internet as a resource to which such person is accustomed in modern circumstances. However, almost half are sure - it all depends on the individual attitude of the person.

Selecting best content format, young people expressed their commitments to videos and private blogs. According to the respondents, YouTube will not lose its relevance over time and, on the contrary, will continue active development maintaining in high demand. TikTok and the audio format (podcasts) will keep runner up position, while ClubHouse, despite its current growing popularity, is considered to be unpromising by the respondents.

Students expressed their opinions on the possibility of using Big Data for comprehensive detection and quick blocking of bots spreading fake information, provocations or cyberbullying in social networks. Around 54% of respondents are sure that such approach could become one of the ways to combat fake accounts.

Today we acknowledge that there is a massive trend in the transformation of Internet corporations into digital ecosystems with a similar set of services. The majority of the respondents (63%) are concerned that corporation's sole possession of data related to people's behavior, movement and may lead to information leakage. Only 1.5% think that such scenario could be avoided.

The first Youth Internet Governance Forum will be held on April 6, 2021 on the premises of Skolkovo Institute of Science and Technology. Bachelor and master students, post graduate students and everyone under the age of 30 who is interested in the field of information technology are invited to apply for participation. This grand event will give a chance to communicate with IT experts, participate in one of the four sections, discuss the future of the Internet with famous bloggers, and propose your ideas for a Youth Message to be elaborated at the end of the Forum.
Back 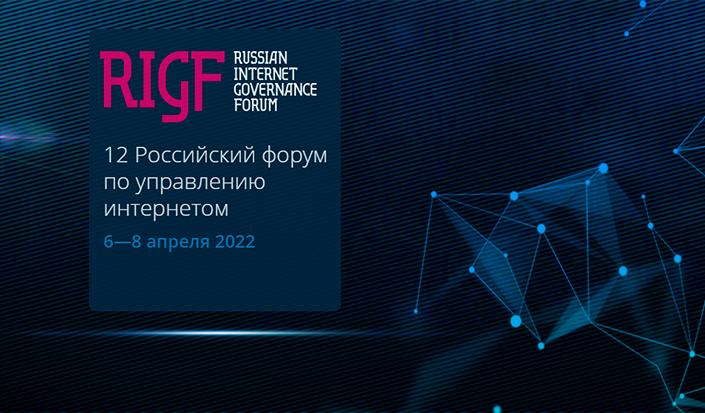 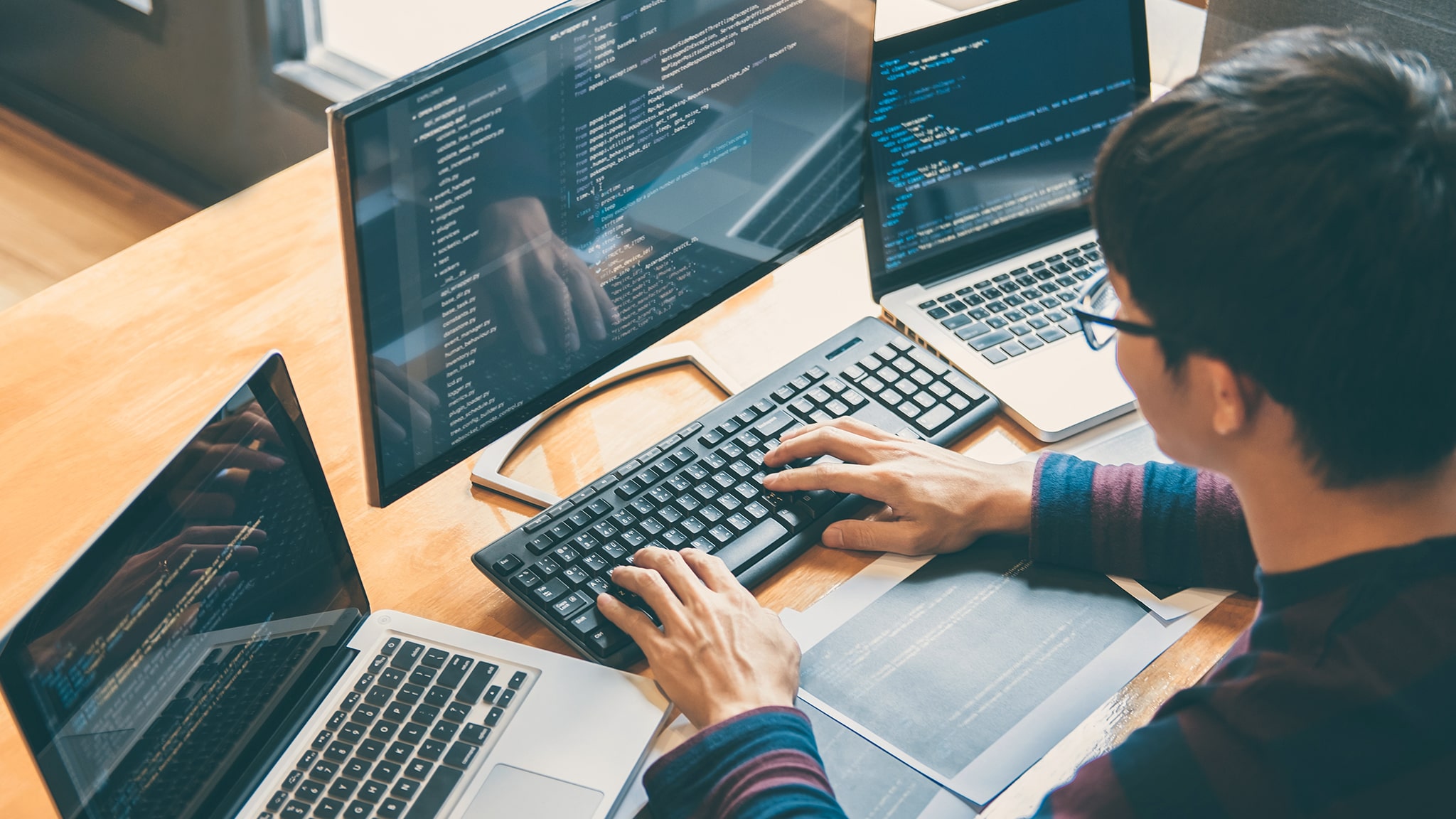 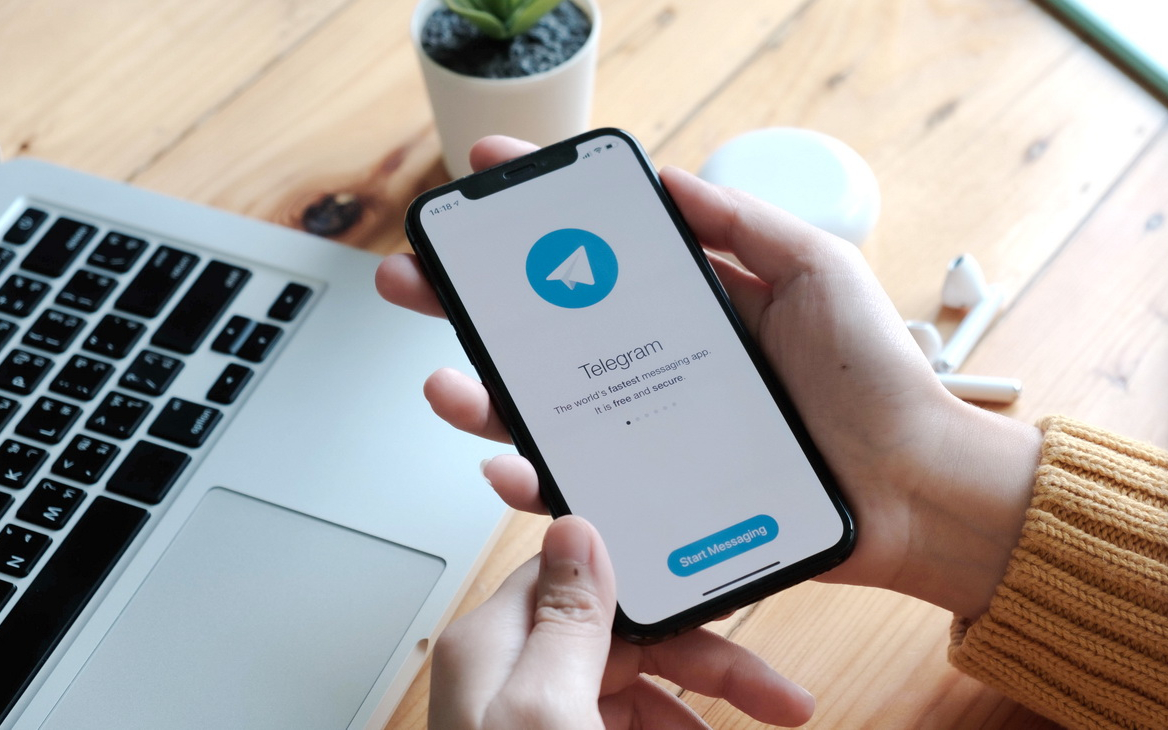 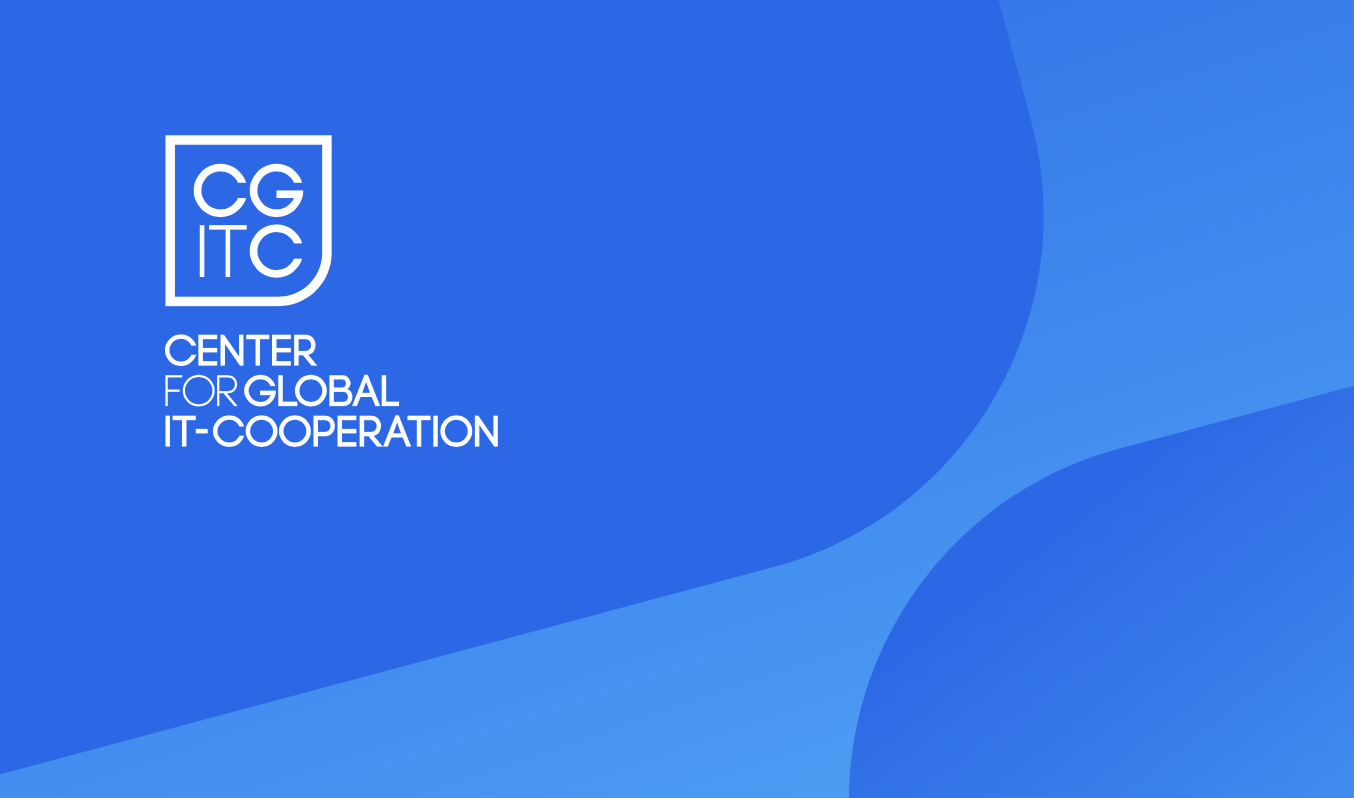