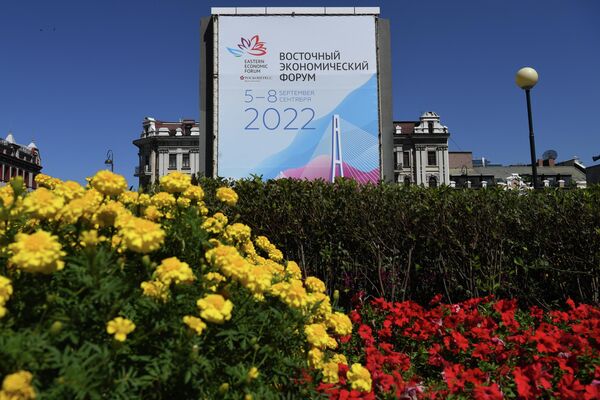 Today the Eastern Economic Forum 2022 (EEF 2022), one of the key tools used to develop the Russian Far East and Arctic, will start in Vladivostok.

Every year the EEF demonstrates that the work on developing the Far East continues. Despite the sanctions hampering economic development, proposals aimed at unlocking even more potential of the macroregion have been prepared for the forum. New economic realities will be one of the key topics at the EEF 2022, the main theme of this year’s forum being “On the Path to a Multipolar World.” According to Minister for the Development of the Russian Far East and Arctic Alexei Chekunkov, the business program is expected to include over 70 business events and business dialogues, such as Russia—India, Russia—Vietnam, and Russia—ASEAN. A meeting of the Russian-Chinese Business Council, a conference on investment and trade in the Arctic, and a session of the Valdai Discussion Club will be held at the forum as well.

The event will address the proposals intended to improve the life of Far Easterners. Prime Minister Mikhail Mishustin informed that 13 initiatives aimed at creating favorable living environment in the Far East will be presented to the Russian President at the EEF 2022.

“There are three issues we need to work on in order to curtail the outflow of population: comfortable living conditions, good jobs and access to high-quality education. This is the framework in which we have been working to develop new Far East support initiatives. There are 13 of them, and all of them have been fully prepared to date,” Mr. Mishustin stressed.

There are other measures intended to draw Russians’ attention to the region, too. For example, a program of increased tourist cashback was launched in August, with a refund of up to 40,000 rubles for trips to the Far East. During the forum, the Far East and Arctic Development Corporation (FEDC) is expected to propose another tourism promotion measure, which is additional vacation days for acclimatization.

“Our fellow citizens’ vacation period could be increased. If a Muscovite spends four days in the Far East, acclimatization will take two days. Therefore, two more days could be added to acclimate and another two days—a pleasant bonus—for people to come to the Far East,” head of the FEDC Nikolay Zapryagaev said. He pointed out that the need of time to acclimate is provable, but the problem of finding money for employers’ expense reimbursements needs to be addressed as well.

One of the events that will take place on the first day of the EEF is the II International Tiger Forum. Relevant ministers from 13 tiger range countries, which are Bangladesh, Bhutan, Viet Nam, India, Indonesia, Cambodia, PRC, North Korea, Lao PDR, Malaysia, Myanmar, Nepal, and Thailand, are invited to join the forum. Ministers from Iran, Tajikistan and Kazakhstan are invited as honored guests.

“The Amur tiger is our heritage. The Russian Far East is currently home to 95 % of the animal’s population. Results of the winter count will be summed up at the forum, but it is already clear that in our country, the population of one of the world’s biggest cats is nearing 600,” head of the Ministry of Natural Resources Alexander Kozlov informed.

Event participants and Vladivostok residents will also enjoy the forum’s traditional “Far East Street” exhibition, which will bring together stands from 11 regions. The House of Indigenous Peoples, Tiger House, “Soul of Russia” multimedia campus, Fish Market, and Tourism.rf corporation pavilion will open their doors to visitors as well.

Besides the business program, the forum’s guests will be offered rich and entertaining cultural and sports programs. The cultural part includes over 20 official events, such as concerts featuring stars of the world’s opera stage, photography exhibitions, and master classes in the central area of the “Far East Street” exhibition space.

According to Acting Deputy Prime Minister and Presidential Plenipotentiary Envoy to the Far Eastern Federal District Yury Trutnev, “the Eastern Economic Forum is not just a communication venue for discussing topical issues.” “It has become one of the main tools used to develop the Far East. This tool allows to make several steps forward, it gives the opportunity to report to Russian President Vladimir V. Putin about the most significant challenges facing the Far East. The influence the Russian Far East has on our country’s development is growing significantly. The eastward direction becomes the main one in strengthening the country’s economy and reinforcing the export potential.” 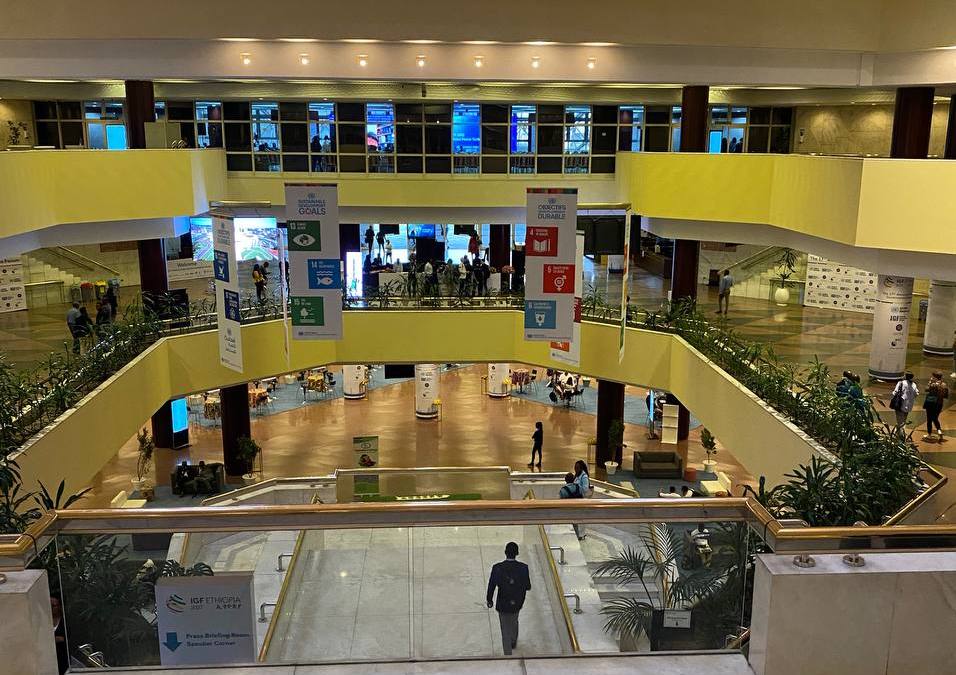