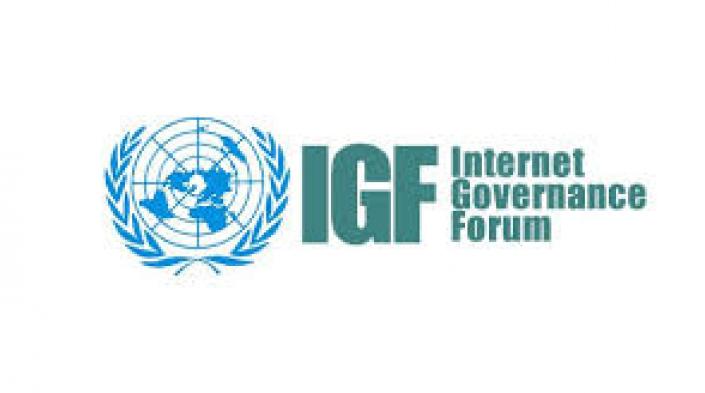 Internet Governance Forum has been opened in Poland

The XVI UN Internet Governance Forum has begun in Katowice (Poland). The main theme and motto of the event is “Internet United” - an open, free Internet that unites all users into a single community. An Internet that respects the rights of every user.

Katowice brought together representatives from all over the world (over 3000 participants from 175 countries): from Africa to South America, from Europe to Asia. More than 250 sessions will be held in 5 days, including a high-level segment.

The Forum will be opened by Prime Minister of Poland Mateusz Morawiecki, UN Secretary General Antonio Guterres and Director of the Telecommunication Development Bureau of the International Telecommunication Union Doreen Bogdan-Martin.

For the first time Russia will be represented at the Forum at a high level. On December 7, within the framework of the high-level plenary session “Investing in digital growth and enabling capacities – transnational and transcontinental synergies”, Deputy Prime Minister for the digital economy and innovation of the Russian Federation Dmitry Chernyshenko will speak. It is expected that he will talk about Russian achievements in the field of digital development and come up with initiatives to unite the efforts of the world community in matters of Internet governance and protection of human rights in the context of digital transformation.

On December 7, a parliamentary round table “Legislative approaches for a user-centric digital space” will take place, in which Chairman of the Committee оf the State Duma on Information Policy, Information Technologies and Communications Alexander Khinshtein will speak. He will share Russian legislative experience and, in particular, talk about the adoption and implementation of the “landing” law.

Within the framework of the discussion “All we need is YOUth: connecting young people and ICT”, representatives of new Russian institutions – Youth Digital Ombudsman office and the Alliance for the Protection of Children in the Digital Environment will speak. One of the main topics of discussion will be the projection of Russian practices for the online protection of young users on the international level. The discussion will be moderated by the Russian representative in the IGF Multistakeholder Advisory Group Roman Chukov.

Center for Global IT-Cooperation, along with other Russian organizations, participates in the organization of a number of important sessions of the Forum, which have been of a great interest of the international expert community. One of them, titled “The Clash of Digital Civilizations: Governments and Tech Giants” will be devoted to a discussion about the acceptable rules of the game for digital platforms at the moment. It will be attended by representatives of business, academic community and government from different parts of the world, and the session will be moderated by Anna Dupan, Director of the Institute for Legal Regulation Problems at the Higher School of Economics.

At the Forum in Poland, our country will be presented in a radically new look – “another” Russia, aspiring to a dynamic digital future, a country of opportunities and innovations. And this becomes symbolic given the fact that in 2025 Russia will host the 20th anniversary UN Internet Governance Forum.

The creation of the IGF was first put on the agenda at the World Summit on the Information Society (WSIS), which took place in two phases: in Geneva in 2003 and later in Tunis in 2005. The final document, adopted in Tunis (“Programme for the Information Society”), contained the idea of ​​creating the Internet Governance Forum, a new model for international discussion of the problems of governance of the World Wide Web. In July 2006, Kofi Annan, the 7th UN Secretary General, officially announced the creation of the Forum. It brought together all stakeholders to discuss Internet governance issues, whether they represent governments, business, academia or civil society. At the IGF they can communicate as equals through an open and inclusive dialogue.