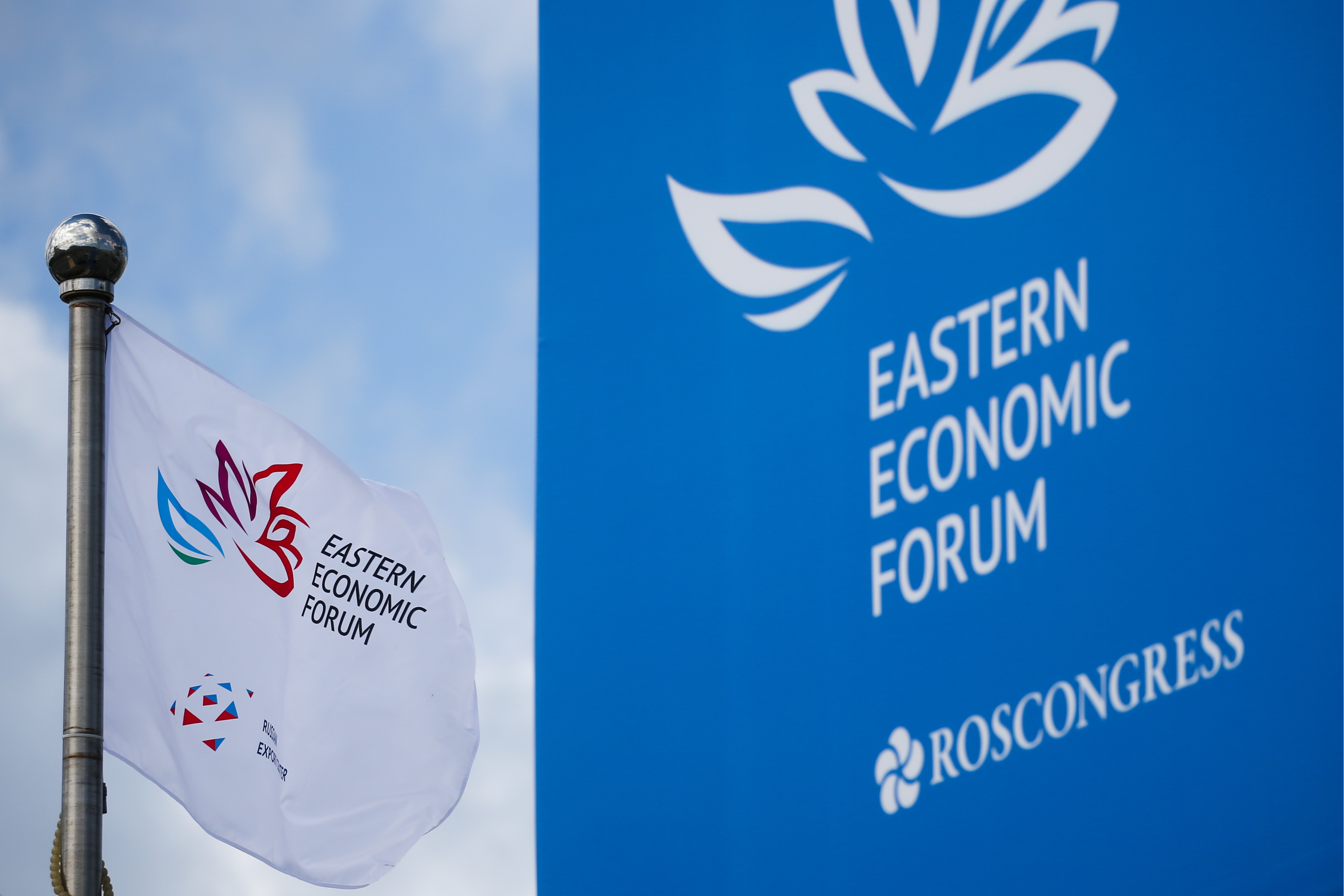 Russia ranks 27th in the ranking of countries by digitalization

Japan ranks first in the ranking of countries by digitalization, Russia - 27th.

Japan ranks first in the ranking of countries in terms of digitalization, Russia - 27th, according to a study presented by ANO “Dialog” during the Eastern Economic Forum.

The index for predisposition of citizens to digitalization was developed by ANO “Dialog”, the Russian Center of competence in the field of Internet communications, in order to develop a unified tool for assessing digital transformation processes perception by the society.

According to the study, Japan ranks first, Estonia second, Iceland third. Finland and Denmark are also in the top five. A high level of digital development is characterized by the presence of the Internet (broadband and mobile), the number of users and the level of computerization of the population.

The US holds the 24th position in the rating. Italy ranks 25th, Slovenia 26th.

The ranking of the countries is closed by Turkmenistan (51st place), Tajikistan (50), Kyrgyzstan (49). The last five also includes India (48) and Uzbekistan (47).

The index was calculated for 51 countries that are members of at least one of the following organizations: OECD, CIS, BRICS.

Eastern Economic Forum takes place on September 2-4 at the Far Eastern Federal University (FEFU). Key topic of the forum this year is “New Opportunities for the Far East in a Changed World”.