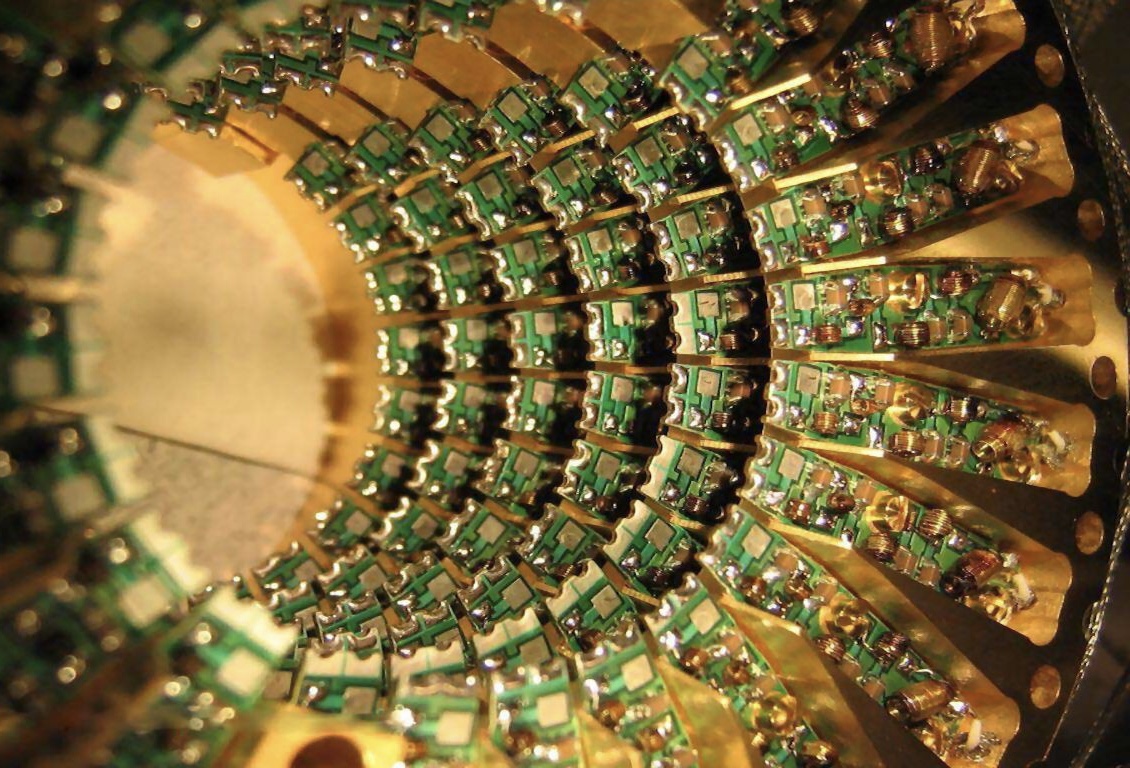 Rosatom State Corporation expects to create the first prototype of a quantum computer in 2021, said Deputy Director General for Economy and Finance of the corporation Ilya Rebrov during the CIPR-2021 conference.

“We have signed an agreement with the government on quantum computing, we have a fairly detailed development programme until at least 2024. This year we expect to see the first prototype of a quantum computer based on five qubits. In general, we already have some breakthroughs in this matter, namely as of today, which allows us to hope that this year we will achieve this goal,” said Rebrov.

At the beginning of the year, the corporation announced that in 2021 it plans to allocate 6.1 billion rubles for the implementation of the roadmap for the development in the field of quantum computing. The funds will allow beginning the construction of a nanofabrication centre on the territory of the Skolkovo innovation center, as well as renovating the existing laboratory complexes of organizations participating in the national quantum laboratory.

The roadmap for the development of the high-tech area ‘Quantum Computing’ was developed by Rosatom and approved in August 2020 at a meeting of the legal commission on digital development and the use of information technologies. In 2020, under the auspices of Rosatom, a national quantum laboratory was created – a consortium with the participation of: JV «Kvant» (a Rosatom company), NRU HSE, NUST MISIS, MIPT (NRU), P.N. Lebedev RAS, Russian Quantum Center and Skolkovo Foundation.

Rosatom also develops research in the field of quantum artificial intelligence, based on the joint laboratory of Rosatom and the Russian Quantum Center for Research of Quantum Artificial Intelligence.