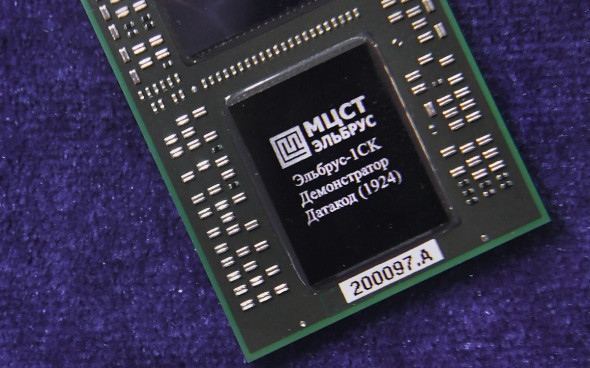 Elbrus processor developer to transfer production from Taiwan to Russia

The developer of Elbrus processors is holding talks with Mikron over transferring the production to Zelenograd. The manufacturing facility located in Taiwan is no longer available for cooperation due to sanctions; however, the technological level in Russia is significantly lower.

The MCST company—Russian developer of Elbrus processors—is negotiating the possible transfer of production to the Russian-based Mikron manufacturer, Deputy General Director for Marketing at MCST Konstantin Trushkin has told RBC. A Mikron Group representative has declined to comment.

Until now, Elbrus processors were manufactured at Taiwan’s TSMC, which is capable to produce 5 to 90-nanometer chips using an advanced technology. Late last year, TSMC announced the start of 3-nanometer chip pilot production and elaboration of the 2-nanometer process. However, after the beginning of the special military operation in Ukraine, TSMC halted collaboration with Russian companies amid U.S. sanctions. The restrictions require companies to obtain a license to export high-tech products using U.S. technology to Russia. It is expected that U.S. authorities will grant licenses only in exceptional cases. Meanwhile, Intel and AMD processor developers refused to supply their products to Russia.

According to the MCST official website, the Elbrus processor product line includes chips manufactured with the 130-nanometer process, while the company’s most advanced processor is built with the 16-nanometer process. These processors are used primarily by Russia’s power structures and governmental entities. Speaking at the annual meeting of the Association of Software Developers “Domestic Soft” that took place in late April (an RBC correspondent attended the event), Konstantin Trushkin noted that Mikron allowed to build processors with the 90-nanometer process; in addition to that, there were several “challenging conditions” preventing the domestic manufacturing facility from launching full-fledged serial production. Trushkin also stated that MCST was considering two courses of action: the first one was to transfer the production of processors to Mikron, and the second one, to create a separate company, Elbrus, that wouldn’t be related to MCST.

Trushkin has recently added that sanctions have blocked the MCST’s access to foreign manufacturing facilities, therefore, the company is considering transferring to domestic facilities. “We see that domestic facilities allow to build decent processors with sovereign Russian technology for critical information infrastructure (it constitutes networks and information systems for state authorities and energy, finance, telecommunications and other companies – RBC), the information security field and other markets. Reworking the source code and optimizing software for the Elbrus architecture provide a good opportunity to achieve sufficient hands-on performance.” The MCST representative hasn’t mentioned whether the company is going to continue releasing processors with the 45-nanometer process or more advanced technologies.

The majority owner of Mikron is the Element company—a joint venture between AFK Sistema PAO and Rostec. According to a report posted by Kommersant in late April, Micron is planning to increase the production volume of silicon wafers used in 90–180-nanometer chip manufacturing from 3,000 to 6,000 units per month by 2025. As stated in the report, this will cost Mikron approximately ₽10 billion; the money is expected to be obtained through the national project to develop electronics to 2030 prepared by the government.

According to Nikolay Komlev, Director of the Information & Computer Technologies Industry Association (APKIT), there are plenty of tasks that do not require the smallest chips. “The speed is not critical to such tasks; also, decent software configuration may help to boost the end product’s speed and performance,” the expert explains. However, in order to increase the speed, the software should be adapted to Elbrus processors, which poses challenges as well. Nikolay Komlev points out that investing in such a project does not look promising, taking into account the fact that the release of Elbrus products is rather small. “On the one hand releasing less than millions or tens of millions of products is not that cost-effective, but on the other hand the demand for major releases of microchips with an outdated technology may not be very high,” states the expert.

How will the transfer of production affect the Elbrus processors’ quality?

In December, Anton Zhbankov, a representative of the New Technology Solutions Laboratory at Sberbank, stated that the bank had not been satisfied with the outcomes of testing two types of servers based on Elbrus processors. “Our technical conclusions are quite simple: [the servers are] very weak compared to Intel Xeon. Insufficient memory, slow memory, few cores, low frequency. Functional requirements are not met at all,” said Zhbankov.

According to an RBC source from the IT market, the transfer of production to Mikron will take MCST no less than a year and a few billions of rubles. That said, the transfer to the 90-nanometer process is a “huge step backwards,” showing that “neither domestic manufacturing with the 28-nanometer process nor reaching agreements with other foreign manufacturing facilities should be expected.” The source also states that Elbrus processors built at Mikron could be used “only for thin clients (simple computers with no hard drive and an operating system that runs on an attached server – RBC), cash registers and other specialized devices.” “There will be few computers with such processors; developers will have to adapt the software, which they are hardly interested in. However, it is the only Russian team capable of building a processor based on its own architecture, and it will have to be supported one way or another,” the RBC source says. 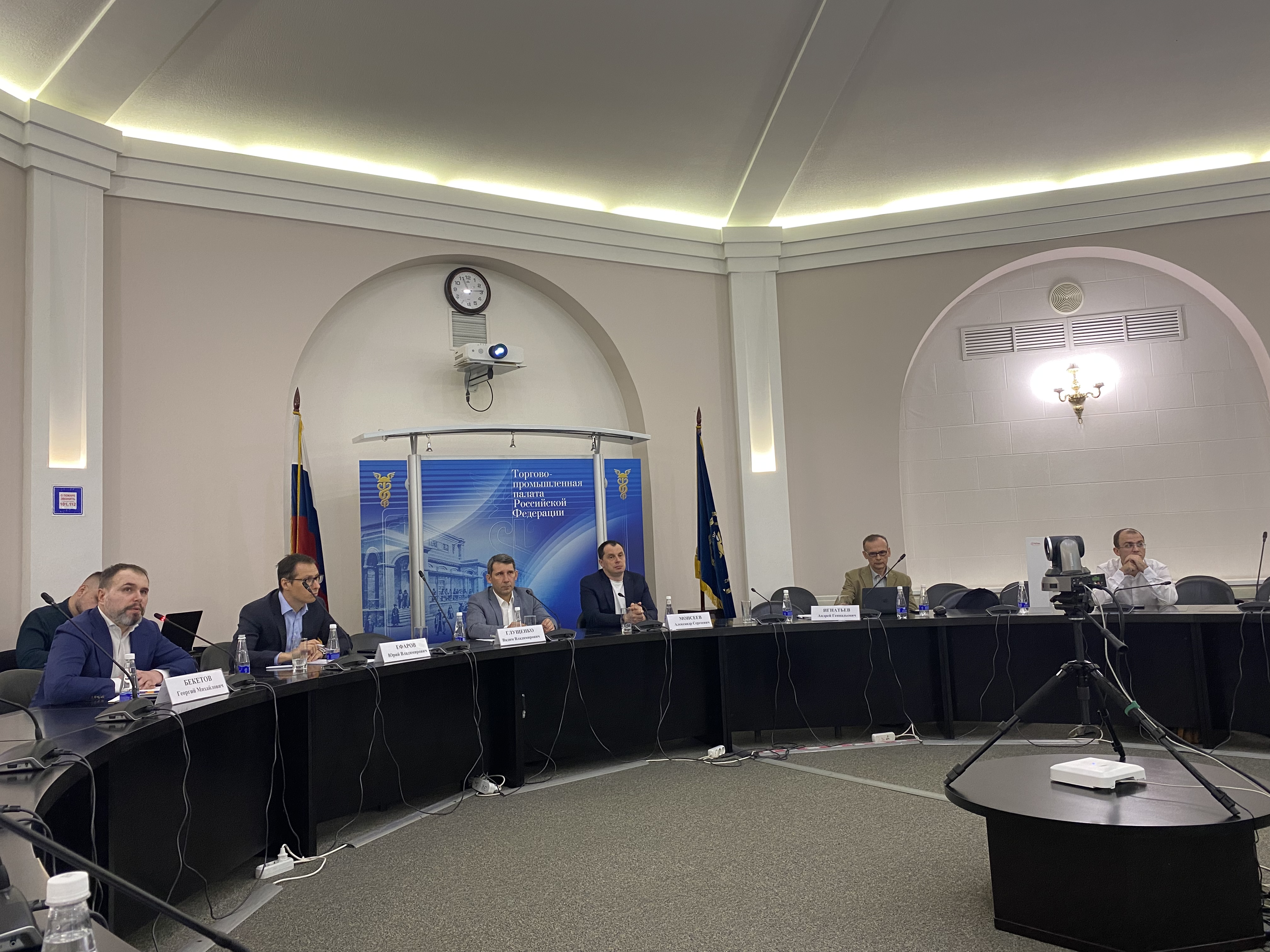