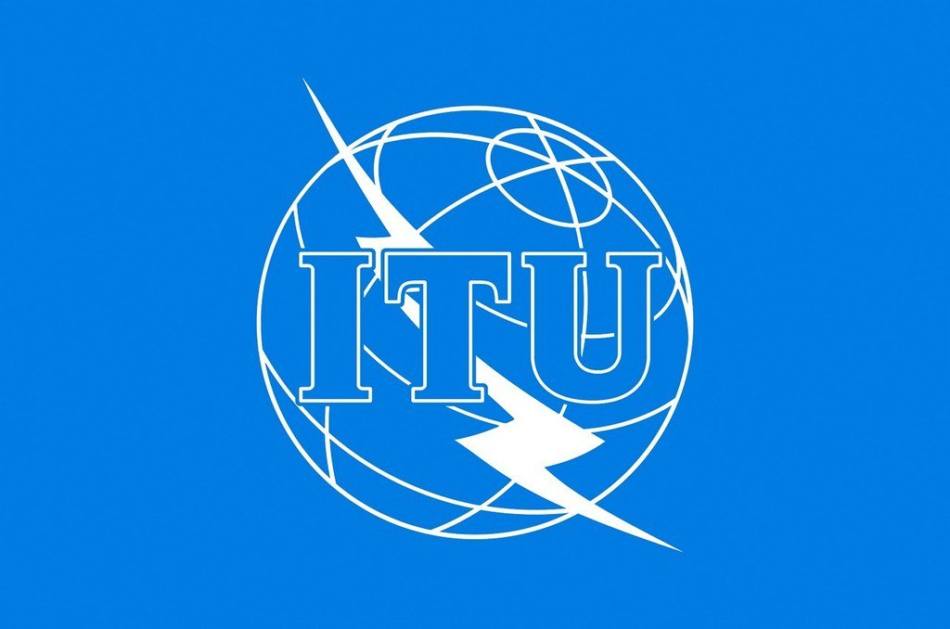 The Office of the SG’s Envoy on Technology and ITU call for fast, affordable digital technology access for all

The Office of the United Nations Secretary-General's Envoy on Technology and the International Telecommunication Union (ITU) have announced a new set of UN targets for universal and meaningful digital connectivity to be achieved by 2030.

The 15 aspirational targets, developed as part of the work of the UN Secretary-General's Roadmap for Digital Cooperation Roundtable Group on Global Connectivity, co-chaired by ITU and UNICEF, prioritize universality, technology and affordability to ensure that everyone can fully benefit from connectivity. The Roadmap had called for establishing a connectivity baseline and targets to aid in advancing a safer, more equitable digital world and a brighter and more prosperous future for all.

“Universal connectivity alone is not enough to achieve the Sustainable Development Goals and ensure that every person has safe and affordable access to the Internet by 2030," said ITU Secretary-General Houlin Zhao. “These targets will help countries guide their efforts towards effectively ensuring we meet our goal of universal and meaningful connectivity by the end of the decade."

Universal and meaningful connectivity is the possibility for everyone to enjoy a safe, satisfying, enriching, productive and affordable online experience.

UN Assistant Secretary-General and Acting Secretary-General's Envoy on Technology, Maria-Francesca Spatolisano, said: “By setting clear targets, we give ourselves goals and aspirations to work towards, especially in this Decade of Action to achieve the SDGs. Though certainly these indicators may be refined further, as expectations evolve and the world changes; it is important that we take a bold step forward now to set a basic understanding of what universal meaningful connectivity should look like, especially as we work towards next year's Global Digital Compact."

The targets reflect the spirit and ambitions of the SDGs, the UN Secretary-General's  Roadmap for Digital Cooperation, and the ITU's Connect2030 Agenda, setting out specific values to achieve each action area measured. They are also meant as a contribution towards the forthcoming Global Digital Compact, as proposed in the UN Secretary-General's Our Common Agenda report.

“Meaningful connectivity is key to achieve digital transformation," said Doreen Bogdan-Martin, Director of ITU's Telecommunication Development Bureau. “Among today's estimated 4.9 billion Internet users, many have to limit their usage because connectivity is unreliable, too slow or too expensive; they share a device; or a lack of digital skills prevent them from getting the most out of their devices and services. ITU is committed to working with all relevant stakeholders, through all connectivity efforts including our Giga initiative in partnership with UNICEF to connect every school to the Internet, and leveraging our newly launched Partner2Connect Digital Coalition, to ensure that these targets are not just aspirational, but achievable."

In the world of 2030 envisaged in the plan, everyone aged 15 or older uses the Internet, all households have Internet access, all businesses use the Internet, and all schools are connected, while 100 per cent of the population is covered by the latest mobile networks, and everyone 15 or older owns a mobile phone.

Another universality target is digital gender parity, with women and men using the Internet, owning and using mobile phones, and possessing digital skills in equal proportions.

A first assessment of how the world currently stands in relation to the targets will be reported in the Global Connectivity Report 2022, set for release in June at ITU's World Telecommunication Development Conference (WTDC)​.