The Russian Association for Electronic Communications also pointed out that there are some segments of Russian Internet economy that will likely demonstrate negative dynamics by the end of 2022.

There are a few segments of Russia’s Internet economy that will likely demonstrate negative dynamics by the end of 2022. However, according to the assessment provided by the Russian Association for Electronic Communications (RAEC) at the plenary session of the Russian Internet Forum (RIF 2022), the economy will be able to overcome the present-day crisis, and economic growth will be restored.

As mentioned in the RAEC forecast, “In 2022, Russia’s economy will once again have to address major challenges. … The digital content segment and the Internet advertisement and marketing segment will be affected most by the current situation. … However, there is no doubt that this time the crisis will be overcome as well. Our confidence is grounded on the strong ‘digital circuit,’ with Russian market players remaining at its core, and the productive dialogue between the industry and government that was built between 2020 and 2021 and resulted in a package of support measures for the IT industry.”

According to the RAEC forecast, the digital content segment is projected to fall by 60 % by the end of 2022. “Withdrawal of foreign market players, such as Netflix, Megogo, Spotify, Deezer, Wargaming, etc., as well as payment and subscription issues on foreign platforms, such as Google Play, AppStore, Steam, and so forth, will have a negative effect on the segment dynamics,” the report says. Another factor contributing to the dynamics is the decrease in content volume caused by major production companies refusing to release their movies in Russia, artists deleting or blocking their content and reduced access to foreign gaming content.

According to RAEC experts, it can also be expected that, by the end of the year, the online advertisement segment will drop 50 %. Such negative effect can be caused by domestic advertisers refusing to place ads, several foreign advertisers withdrawing from the market or pausing marketing activities and a decreasing number of major advertising venues.

As stated in the association’s forecast, there is concern about illegal content consumption, which is expected to show significant growth this year. “In March 2022, traffic to torrent trackers increased by 21 %. Users are downloading content that has become unavailable due to withdrawal of foreign market players and content creators,” RAEC experts added.

The growth of infrastructure and electronic commerce segments will likely slow down but still demonstrate positive dynamics, reaching 17 % and 15 %, respectively, by the end of 2022.

“Therefore, preliminary predictions indicate that by the end of 2022 the main digital markets’ input into Russia’s economy will decrease by 11 % year-over-year,” the forecast says. Despite the sharply reduced rate of growth, the dynamics will remain positive, largely thanks to the infrastructure and electronic commerce segments. According to the RAEC analysts’ assessment, the support measures for the industry introduced between 2020 and 2021 will likely contribute to the outcome as well.

The study sums up its findings as follows, “Runet has already addressed a number of major crises, including the double decline in growth rates due to the 2014–2015 financial crisis and the 2020’s crash of Internet markets during the COVID-19 pandemic. A temporary downturn is always followed by economic recovery. The crises have allowed to strengthen economic resilience and develop the capacity to face new challenges.” 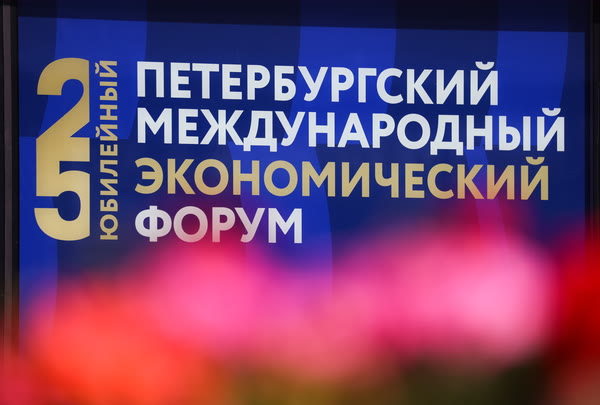 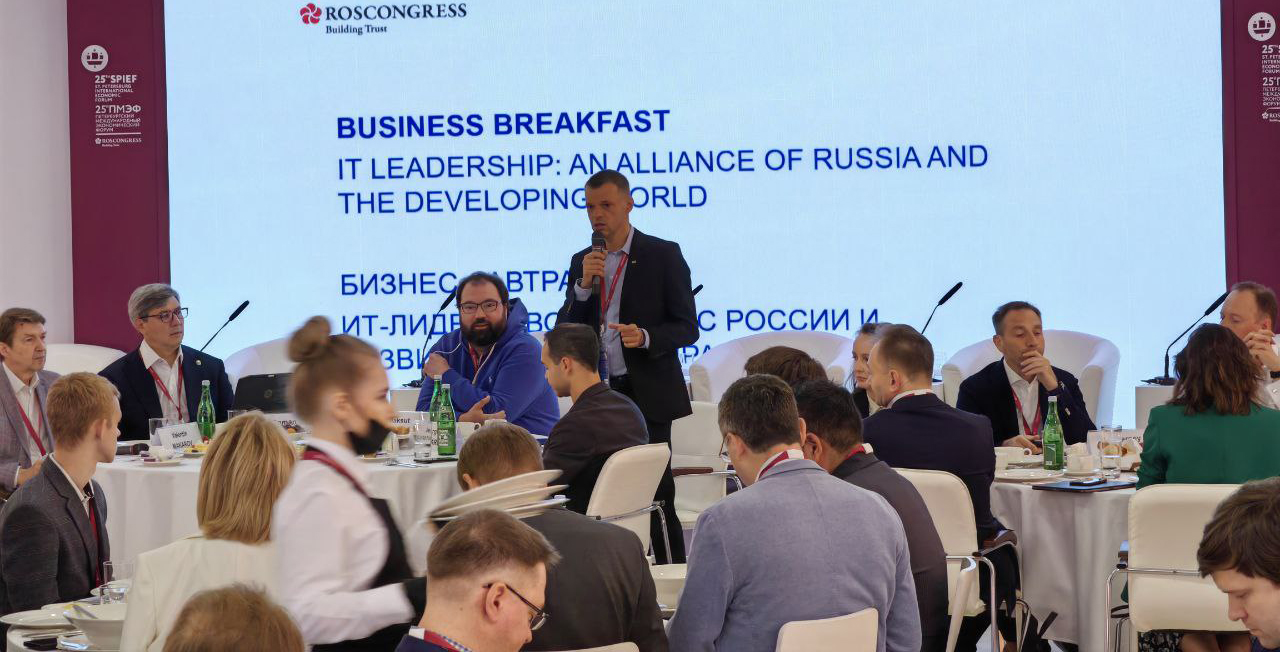 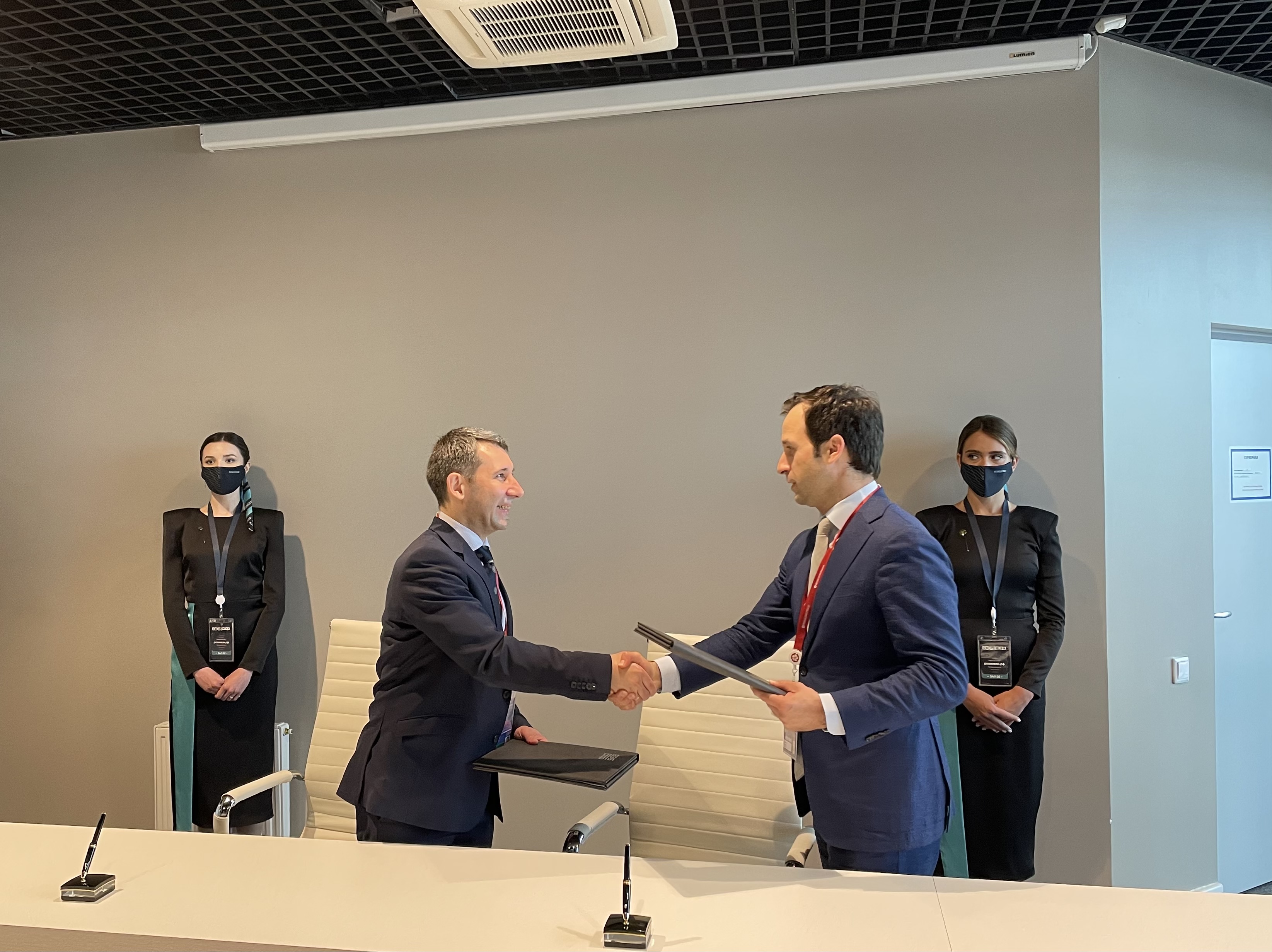 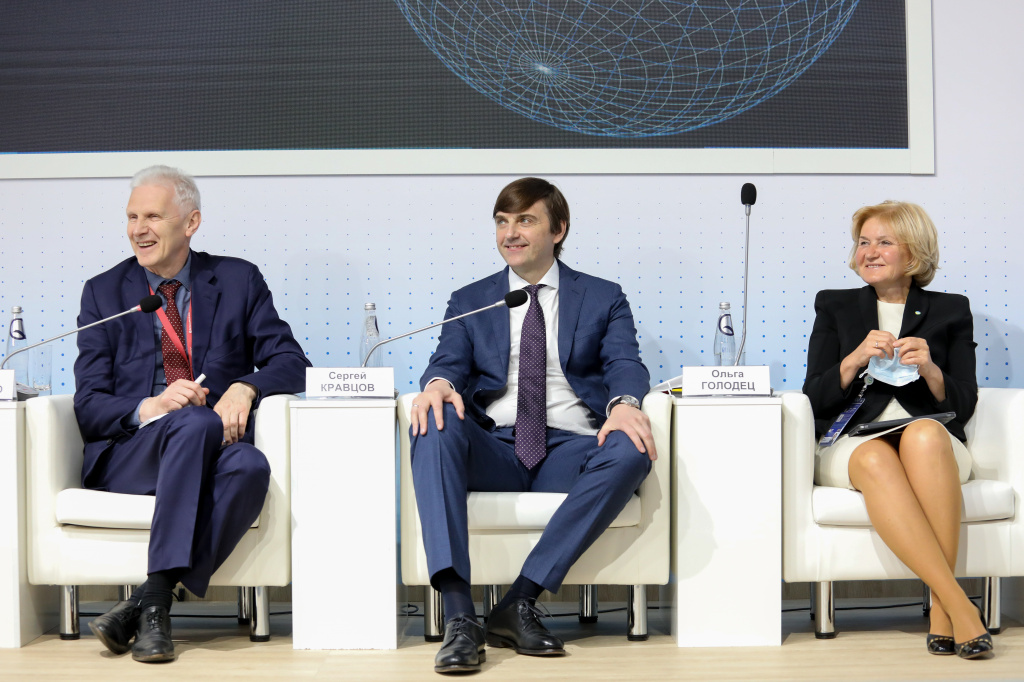