Kaspersky Lab has conducted a study on how much time children and adults spend on the Internet and which online platforms they are most interested in.

According to a study on online safety, 93% of children in elementary school have a smartphone, and almost all schoolchildren cannot imagine their life without a phone. This is understandable. Firstly, modern children get acquainted with the first gadgets when they are 1-2 years old. Secondly, in our time, digital devices are also used for educational matters. In big cities textbooks are loaded onto tablets, and during the pandemic distance learning was impossible without gadgets.

The majority of parents believe that they give gadgets to their children for educational purposes (93%). Though, children themselves think differently: the main reason why they use smartphones and surf the Internet are games (76%), videos and memes (70%) and communication with their friends (67%). Studies and search for information are only ranked respectively 5th and 7th among the children's most valuable online pastime.

The most popular social networks for teenagers are VK, Instagram and TikTok. Their tastes coincide with adults, only instead of a vertical video platform older generation prefers Odnoklassniki which takes the third place. Moreover, it is quite a bit behind on Instagram (61% versus 63%). Also, the list of used social networks includes Facebook, YouTube and Snapchat. It is interesting to note that the leader in both age categories (VK) is far ahead from the closest competitor - 87% of children and 86% of adults use the social network. As it turned out, none of the foreign alternatives were able to offer both the optimal interface and the required capabilities for Russian users.

More than half of Russians are sure that social networks are a positive phenomenon (only 10% of our country's residents think otherwise). At the same time, almost 40% of families have conflicts on the grounds of the time spent on social networks (especially if the child is a teenager). At the age of 14-17, half of children tend to hide from their parents what they do on the Internet. However, the parents themselves do not try to control their children in this matter.

Minors tend to share unnecessary information about themselves in public space. One in two children indicates their real age on social networks (although for security reasons it is better not to do this), about the same number shares personal photos, 31% indicates the number of the school in which they study. Geolocation is left by 9%, and the names of relatives are published by 14% of teenagers.

Often, children not only post too much personal information, but also do not close the page from strangers (28%). More than a third (38%) can receive private messages from anyone. And 82% receive friend requests from strangers, and in 29% of cases these are unfamiliar adults.

However, parents themselves also abuse oversharing. More than half post photos with their child, 60% indicate the name of the child, and 49% of adults share their hobbies and interests. It should be said that this information can be used by malefactors to build trusting relationships with the child. Geolocation, combined with the words “leaving on vacation,” and a photo from the airport can be helpful for ordinary burglars, and the names of relatives and friends of the child can become a tool for manipulation by fraudsters.

This underlines the need to develop digital literacy skills from an early age. About 2/3 of parents believe that digital literacy should be taught not only at home, but also in schools. Given the realities of our time, such a course may well be included in the modern curriculum. 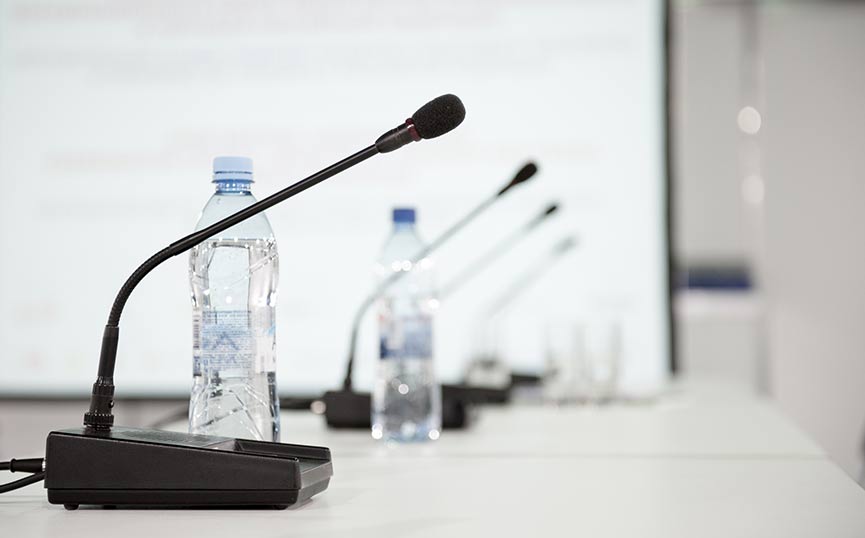 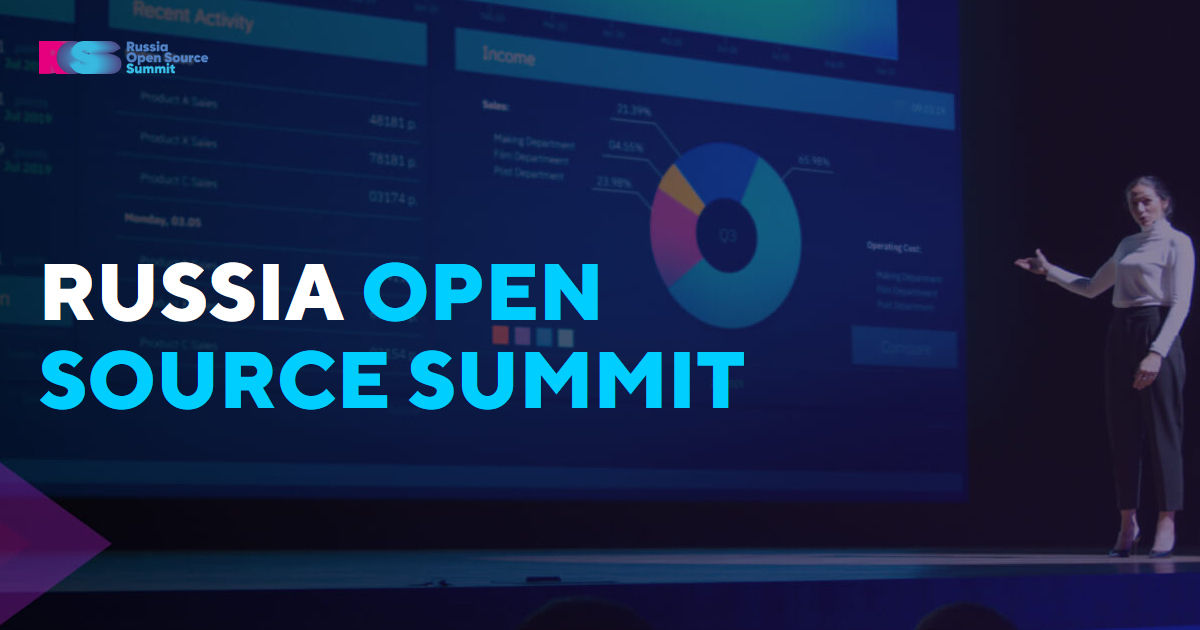