EXPERT: LAW ON SOCIAL MEDIA’S GREATER RESPONSIBILITY IS IN LINE WITH GLOBAL TRENDS 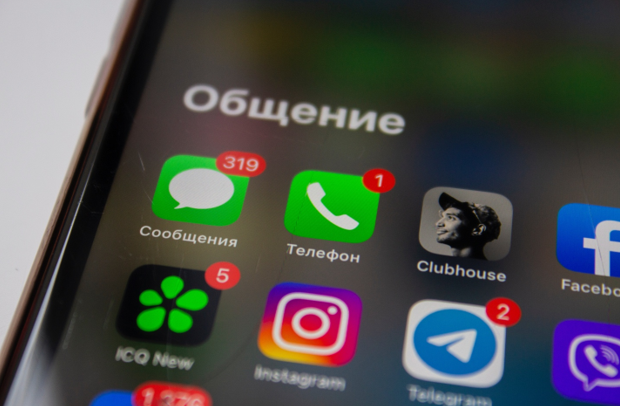 The emergence in Russia of a law designed to increase the responsibility of companies owning social networks for the content posted corresponds to global trends, said Vadim Glushchenko, director of the Competence Center for Global IT Cooperation.

"It is no secret that the problem of spreading false and illegal information in the online environment is of great concern to countries around the world. The European Commission, for example, has long been looking at digital platforms, including social networks, and is more than willing to create mechanisms to regulate this ecosystem. Especially since the self-regulatory mechanism, “the code of conduct", has proved to be not effective enough to address this problem.

Last December, the European Union published a draft Digital Services Act, which, among other things, places the responsibility to combat illegal content on "major online platforms," each of which covers at least 45 million users in the EU. At the same time, the European Commission plans to grant special powers, including sanctions against such platforms. In particularly serious cases, the latter could face fines of up to 6% of their global annual turnover.
The new Russian law pursues similar goals, obliging social media owners to respect the rights and legitimate interests of citizens and organizations, to conduct their own monitoring of content in order to identify prohibited materials - from child pornography and information on suicide methods to illegal lotteries and illegal sale of alcohol, and to remove them at users’ request," Glushchenko stated.