Draft law on the ‘landing’ of foreign IT giants is a part of the international trends, Russian experts believe The draft law on the compulsory opening of representative offices of large foreign IT companies is an example of modern international practice, says Vadim Glushchenko, director of the Center for Global IT Cooperation.

“More and more countries point out the need to ‘land’ transnational IT companies. There are now two main approaches to the implementation of this requirement in the world – opening an office or representative office and interacting with local companies through representatives with agency powers,” Vadim Glushchenko said at a press conference dedicated to the global experience of regulating global digital platforms, held on Thursday at the Interfax press center.

According to him, more and more countries are introducing regulation of the activities of international IT companies, primarily due to their actual tax evasion in the countries where they work.

So, at the end of 2020, the Turkish parliament adopted a law similar to the initiative previously submitted to the State Duma on the ‘landing’ of Internet giants in Russia. According to the introduced norms, up to 95% of the traffic of companies that do not comply with local legislation can be blocked in Turkey.

Such companies are obliged to open representative offices on the territory of Ireland, too. Due to the presence of full-fledged legal entities of Google, Facebook and Twitter, the state is able to compel companies to comply with national legislation, Glushchenko said.

Vadim Vinogradov, head of the working group on legislation in the field of Internet technologies and digitalization of the Civic Chamber of the Russian Federation, also stressed the need to open full-fledged branches of foreign Internet giants in Russia - without them, it is extremely difficult to bring companies to justice.

“You still try to get these fines despite the fact that there are no representations, no legal entities on the territory of the Russian Federation, and then the issue of the execution of these court decisions, if any, is not so obvious,” Vinogradov said.

Also, according to him, such regulation is necessary to create equal working conditions for Russian and foreign IT business.

In turn, the co-author of the initiative under discussion, the head of the State Duma Committee on Information Policy, Information Technology and Communications Alexander Khinshtein said that in the absence of legislative regulation such companies simply refuse to interact with the Russian authorities.

“Unfortunately, attempts to establish some kind of dialogue with IT giants outside the legal framework and obligations established by law, have been rather unsuccessful so far. The situation around the Twitter is very indicative. For a long time, it did not just refuse to fulfill the requirements of Roskomnadzor to remove prohibited content, but also did not react at all to any officially sent requests. More than 24 thousand requirements of the RKN were submitted,” Khinshtein said.

He added that of the 20 invited to discuss the bill in the first reading, which should pass at a committee meeting on Friday, only AliExpress has so far confirmed its readiness to take part in it. The MP emphasized that the bill is planned to be adopted before the end of the current convocation.

At the same time, according to Khinshtein, the draft law in the first reading does not contain unrealizable requirements for large IT-business.

“In the initial version, there were many other additional requirements. There were, for example, proposals to open accounts in Russian banks, but we came to understanding that they obviously would not do this – it was unprofitable and inconvenient for them. Why should we put them in the position of impracticability of requirements?” - said Khinshtein.

The participants of the discussion agreed that the most sensitive sanctions for foreign IT giants should not be multimillion-dollar fines imposed on them by courts, but a constant reduction in profit from advertising, which inevitably follows the restriction of traffic or an outright ban on its placement.

“For IT giants, along with reputational risks, the most tangible is the loss or decrease in the volume of profits, which is only growing today. I have no doubt that Twitter changed its anger to mercy and condescended to fulfilling the requirements of the Russian side not because of the sudden awakening of the self-consciousness but due to the slowdown in traffic, which hit the level of advertising. It affected primarily the visual component – pictures and video content. Advertising is primarily associated with the visual effect; therefore, these are our expert estimates, there is no doubt that the level of advertising has decreased”, - said Alexander Khinshtein.

The bill was introduced to the State Duma on 21 May by a group of members of the State Duma Committee on Information Policy, Information Technology and Communications, headed by Chairman Khinshtein, as well as Senator Alexei Pushkov.

The document (1176731-7) proposes to oblige foreign IT companies with a daily audience in the Russian Federation of 500 thousand people to create full-fledged representative offices (branches) in Russia, which will be able to carry responsibility for violations of Russian legislation by technology giants, interact with government agencies, and restrict the dissemination of information that violates Russian legislation in the Russian Federation.

All foreign owners of websites, information systems and programmes will have to open their own branch, department or legal entity in Russia if they fall under one of the four following criteria: distribution of information in Russian or the languages ​​of the peoples of the Russian Federation, advertising targeted at Russians, processing information about users from Russia or receiving funds from Russian citizens and legal entities.

The initiative also involves a number of "coercive measures", primarily economic ones, for companies' failure to comply with new norms: marking their sites in search engines with information about non-compliance with the law, excluding search engines from the issuance, a ban on advertising of violating resources in Russia and on posting on these services advertising aimed at Russian citizens. Among the more stringent measures are the inclusion in the list of persons in favor of whom transfers of funds are prohibited, acceptance of payments from individuals and legal entities, as well as partial and complete blocking of resources on the territory of Russia.

The same measures are proposed to be applied for violation of a number of old requirements, for which only fines and the possibility of blocking are currently established: for censorship on the Internet, failure to delete illegal content and non-compliance with the norm on the localization of personal data of Russians in the Russian Federation. 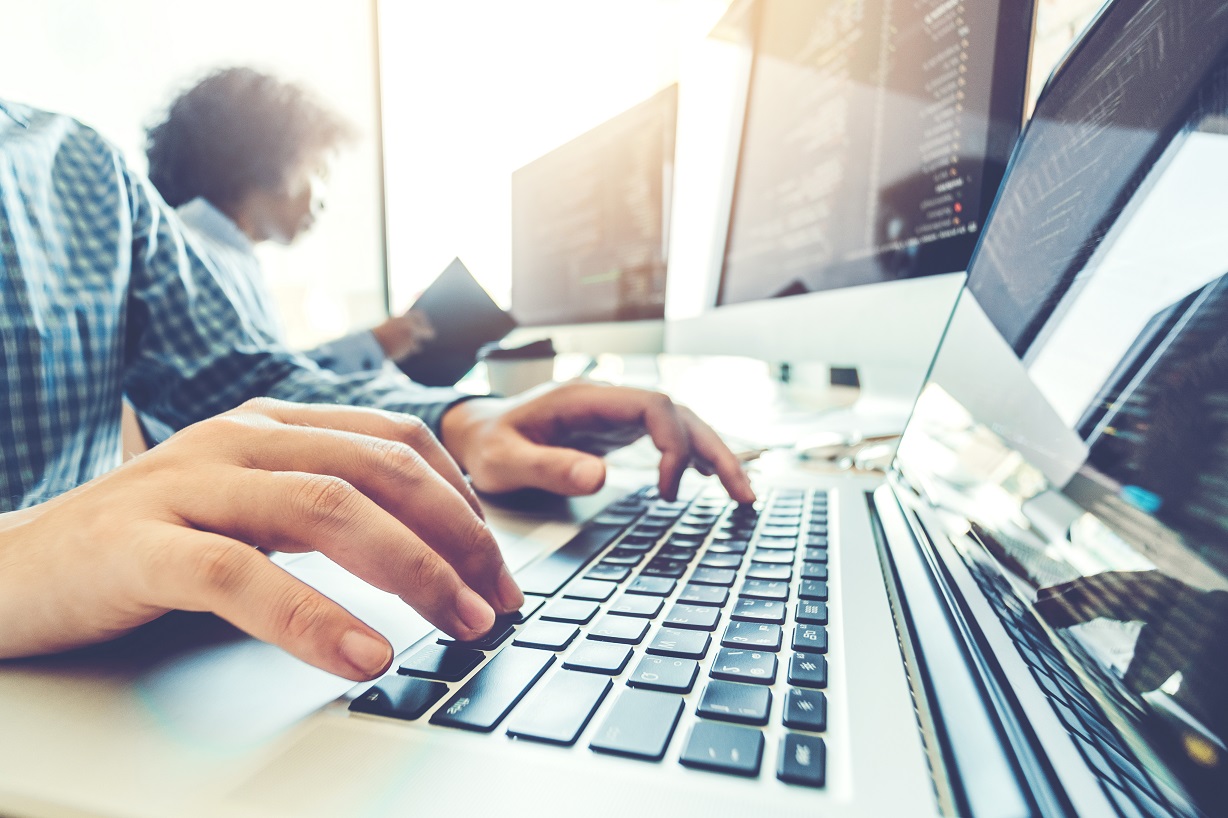 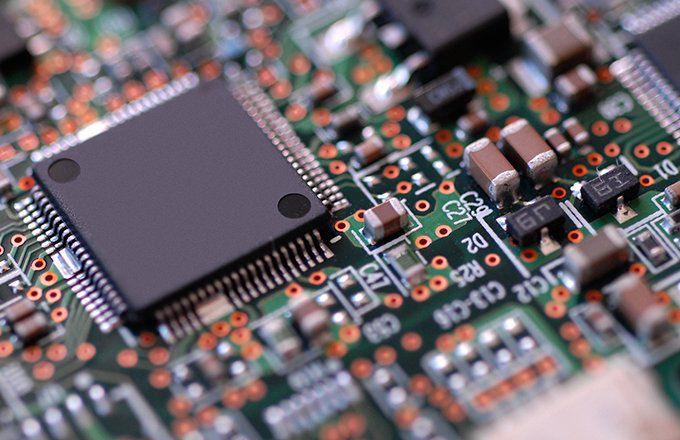