IT-sector is invited to cooperate 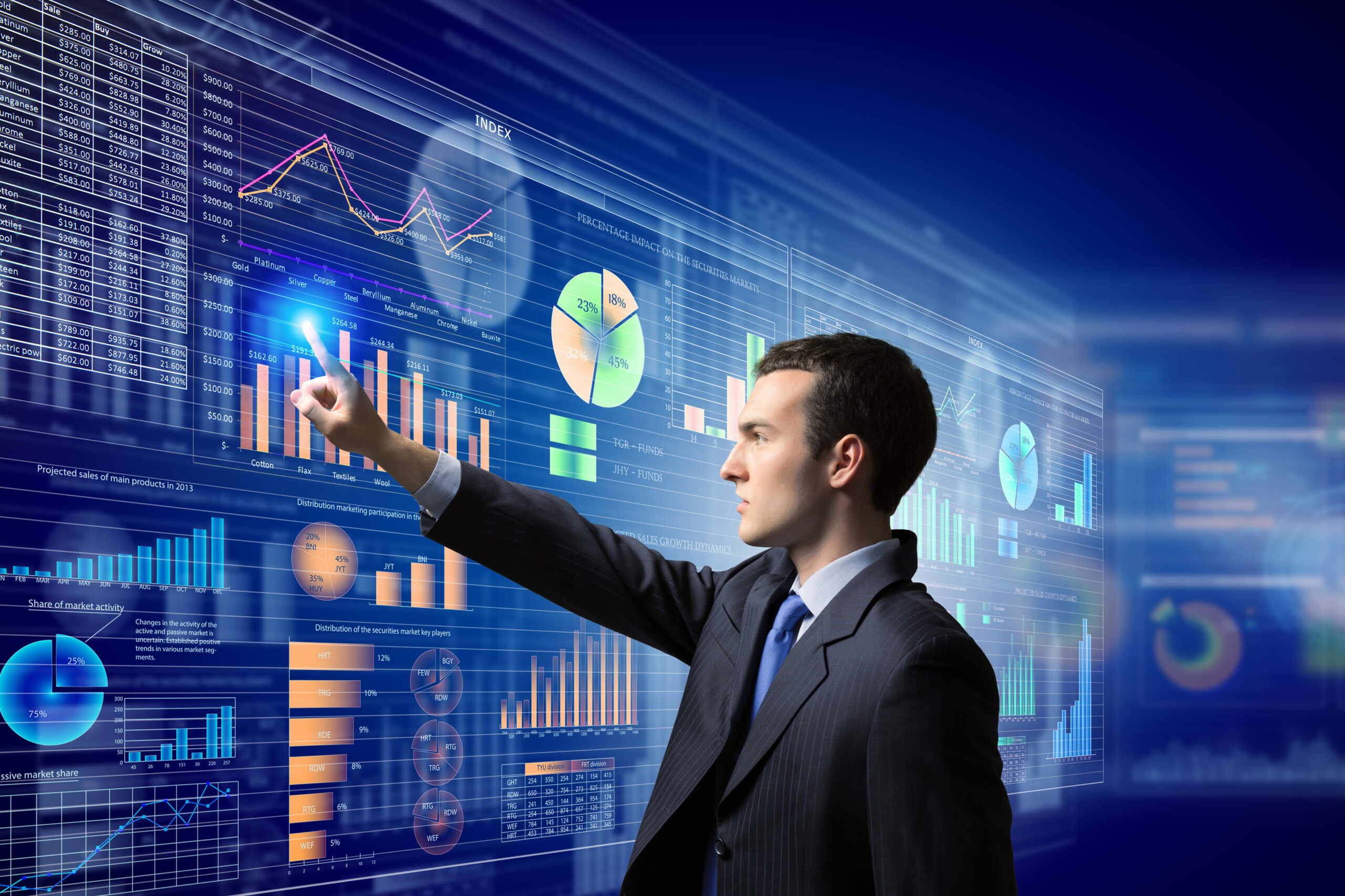 In Russia, from 2022, the law on the “landing” of foreign IT companies comes into force. The package of measures envisaged by the document is intended to create conditions for dialogue and dispute resolution between the state and transnational companies. According to a review by the Center for Global IT-Cooperation, such regulation is a global trend, the purpose of which is to preserve the digital sovereignty of countries. Analytical research of the center also draws attention to other trends in the IT sphere - improving the protection of personal data of citizens, new approaches in the fight against illegal content, the development of data exchange models between business and the state, as well as the advantages and threats that the use of artificial intelligence brings.

The growing influence of global IT corporations and their digital platforms is forcing governments to find new ways to interact with them in order to balance the interests of all parties - whether it be business, citizens or the state. Issues related to the growing influence of digital platforms include, for example, the imperfection of taxation systems, the need to uphold digital sovereignty and the difficulty of monitoring the interaction of these platforms with citizens, follows from a review prepared by the Center for Global IT-Cooperation. Each country finds its own approach to the regulation of these companies and platforms, however, the intensification of dialogue at the international level could play an important role in the development of general principles of regulatory policy in this area, the experts of the center are sure.

For Russia, an important step towards such regulation was the law on the “landing” of foreign IT companies, which will come into force next year. It will affect the largest companies like Apple, Google and Facebook (more recently the company is called Meta) - they will have to choose the form of presence in the Russian Federation: a Russian legal entity, an official representative office or a branch that would carry out the actions prescribed by law. The services of these companies occupy a significant share in the Russian market: according to Mediascope, Google and YouTube sites are the second and third most popular in Russia with an audience of 82.5 million and 78.9 million people in August. According to a survey by Russian Public Opinion Research Center, Instagram (owned by Meta) is the second most popular social network in Russia, with 39% of Russians surveyed using it.

The “landing” of global IT companies solves another important task - the creation of conditions for effectively counteracting the spread of illegal information and destructive content. As practice has shown, traditional coercive measures to combat prohibited content on digital platforms of foreign companies - in particular, administrative fines - are often not effective enough precisely because the participants in legal relations do not have a physical presence and property in the country, the Center emphasizes on global IT cooperation. Now, de facto, content management on the Internet takes place in accordance with the corporate policies of individual large IT companies, so states are striving to bring these policies in line with the requirements of national laws, experts at the center emphasize.

Internet corporations monetize user data, including personal data. This practice creates both convenience and risks of misuse or leakage of this data. According to the analytics of the Center for Global IT-Cooperation, one of the modern approaches to protecting personal data (PD) and reducing risks is the user's ability to independently control and manage their data, for example, using a single platform with the necessary set of tools. On March 1, a number of amendments to Federal Law No. 152-FZ “On Personal Data” came into effect in Russia, which establish special requirements for user consent to the processing of PD, as well as the ability to delete such data at the first request of users.

“It should be remembered that a person leaves a “digital footprint” anyway: all his actions on the Internet are carefully recorded by algorithms, which helps online services to customize advertising and recommendations. The user agrees to this by accepting the terms of numerous user agreements,” says Vadim Glushchenko, director of the Center for Global IT-Cooperation. “But how clean are these algorithms and how transparent are such agreements? How can we be sure that the online platform will only use our data for legitimate purposes and in a lawful manner? Often, due to the lack of authorized representatives of foreign digital platforms in our country, it is not easy to get them to comply with Russian laws, including in the field of personal data protection, and to hold them accountable for their violation. And this is where the “landing” law comes to the rescue. All laws work together, because in the matter of protecting data confidentiality — personal data, privacy and other sensitive information — the state remains the main ally of a citizen, only it has the necessary levers of pressure on IT giants.

The issues of storing, exchanging data, increasing competencies when working with them and ensuring the transparency of their use require the creation of a comprehensive national data strategy in Russia, emphasizes the Center for Global IT-Cooperation in its study “Improving Data Management Models”. The development of the data market and, as a result, economic growth can be accelerated by the mutual exchange of data between the state and commercial companies, but these procedures require clear legal, technological and ethical frameworks, which should be reflected in the strategy. According to Vadim Glushchenko, there are now three key approaches to data management in the world: the European one, with a focus on human rights, the Chinese one, focused on the interests of the state and national security, and the American one, in which the interests of business are a priority.

The problems of data management are inextricably linked with the development of one of the most promising technologies — artificial intelligence (AI). According to the NTI MIPT Center, the volume of the AI ​​market in Russia has reached almost 300 billion rubles. At the same time, the obvious advantages of AI coexist with significant risks that can be conditionally divided into two groups: those associated with the deliberate use of AI for inhumane, criminal, hostile purposes and with a different level of system autonomy and the possibility of making decisions that can have negative consequences for humans. “The choice of priorities in regulation at each stage and in relation to each area or case can be based on a risk-based approach, that is, priority and more stringent regulation of high-risk areas and a phased, non-urgent introduction of  “soft” instruments or self-regulation in cases of no risk or its minimum probability,” the Center for Global IT-Cooperation is sure.

The listed problems are only a part of the topical issues in the IT sphere, which are highlighted in the Center for Global IT-Cooperation in the framework of analytical research. Among them is the “review of world experience in the field of regulation of global digital platforms in national jurisdictions”, “Improving data management models. Mode of data exchange between the public sector and key market participants”. The Center discusses these and other issues at specialized forums and foreign platforms and invites experts in the field of information technology to cooperate. 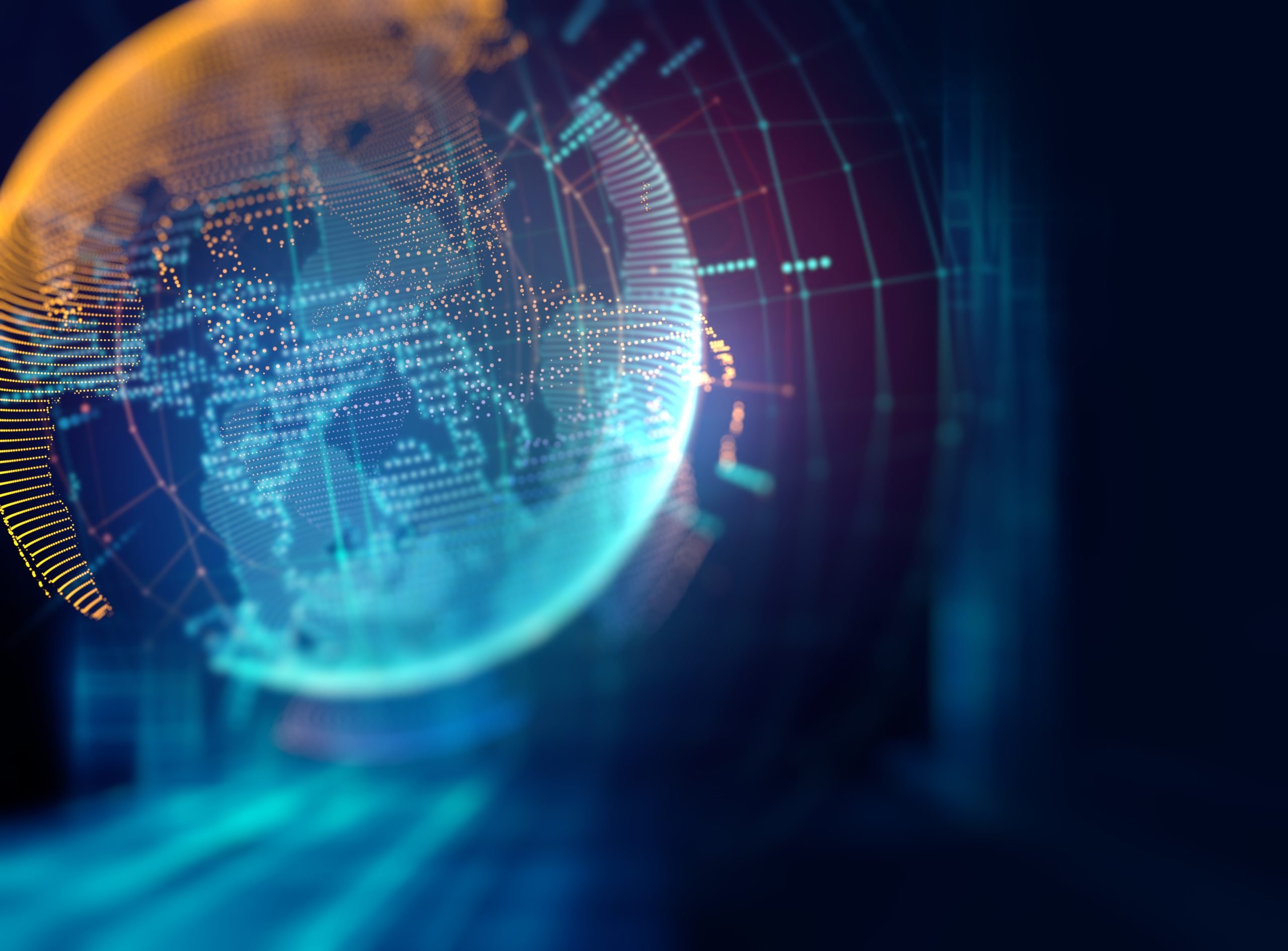 Director of the Center for Global IT-Cooperation Vadim Glushchenko has spoken on the challenges Russian IT com... 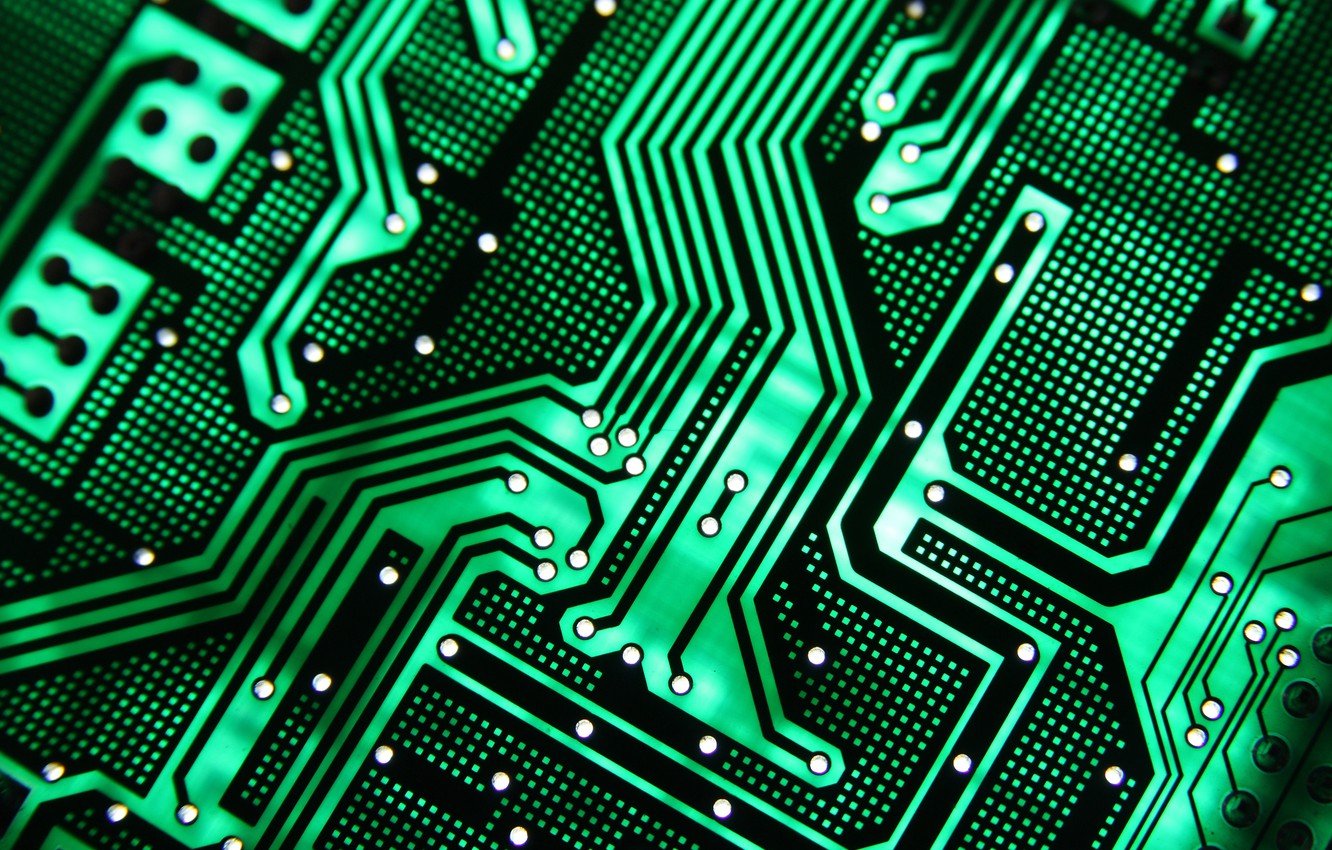 The experiments in expulsion of Russia from the global economy that started after the beginning of the special...