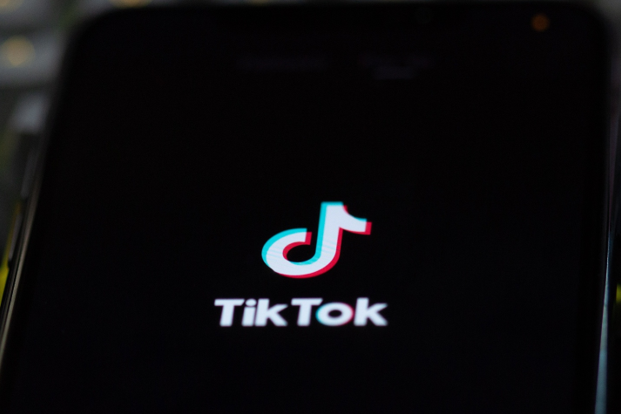 In an interview with Gazeta.Ru, Vadim Glushchenko, director of the Competence Center for Global IT Cooperation, assessed the situation with the blocking of TikTok in Pakistan as due to illegal content.
"It is known that not only Pakistan but countries all over the world are combatting obscene and illegal content. In principle, it does not matter where these or other social networks operate, be it in Europe, Asia, Pakistan or Russia. It is important that they should comply with the national law under the jurisdiction of which they operate," he said.

He added that "it would be right for TikTok to have moderators who really understand both the customs and traditions, and most importantly the language of the country where they work. "This could significantly simplify the life of a social network and its operations in this or that country," says Glushchenko.

He noted that the presence of such employees is very important. "In principle, Russia, as well as other countries, is interested in moderators understanding the language and taking into account the specifics of the countries in which they operate because it often turns out that the moderators are located in quite different countries and often do not to know how things stand in the country for which they moderate their content," concluded the expert.