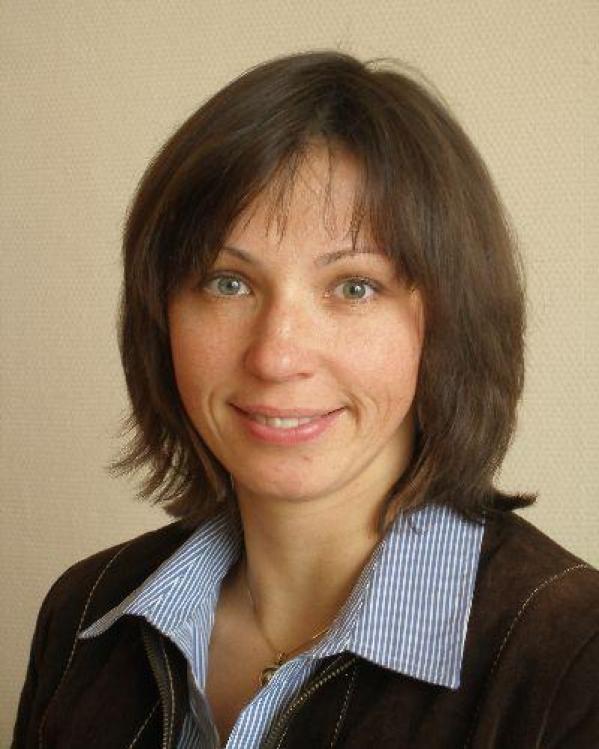 When regulating, we are looking for an answer to the main question - how to maintain a balance of interests. ... Therefore, balancing in a changing digital environment, in a changing world is our profile
Dupan Anna
Higher School of Economics, Director of the Institute for Legal Regulation Problems
Russian Federation
Russian, English
BIOGRAPHY PUBLICATIONS VIDEO PRESENTATION
BIOGRAPHY

In 2001 she graduated from Lomonosov Moscow State University, in 2004 she became the juris doctor.

In 2014-2015 Anna provided legal support for the implementation of the project of the unified transport card Strelka on the territory of the Moscow Region.

In 2017-2018 she participated in the development of the programme "Digital Economy of the Russian Federation" and the national project of the same name.

Since 2017, she has been an expert at the World Bank on the regulation of e-commerce, personal data, and artificial intelligence.