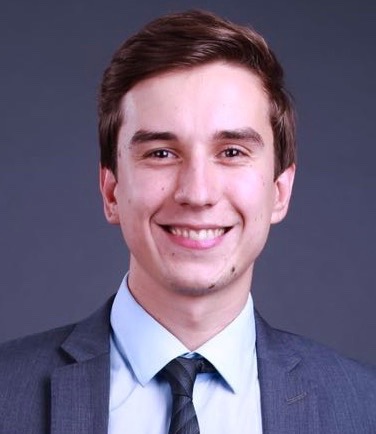 The world has to come up with the shared principles on the Internet governance, and even the most recent UN SG’s ... report “Our Common Agenda” calls for adoption of the “Global Digital Compact”
Chukov Roman
IGF MAG Member
Russian Federation
Russian, English, German
BIOGRAPHY PUBLICATIONS VIDEO PRESENTATION
BIOGRAPHY

He serves as Chair of the Board at the Centre for International Promotion Fund, adviser to the CEO of the Roscongress Foundation and a founding member of the Friends for Leadership network for the next generation leaders and entrepreneurs.

In 2018 he was elected and appointed by the UN Secretary General as a Russian representative in the Multistakeholder Advisory Group Member of the UN Internet Governance Forum (MAG IGF).